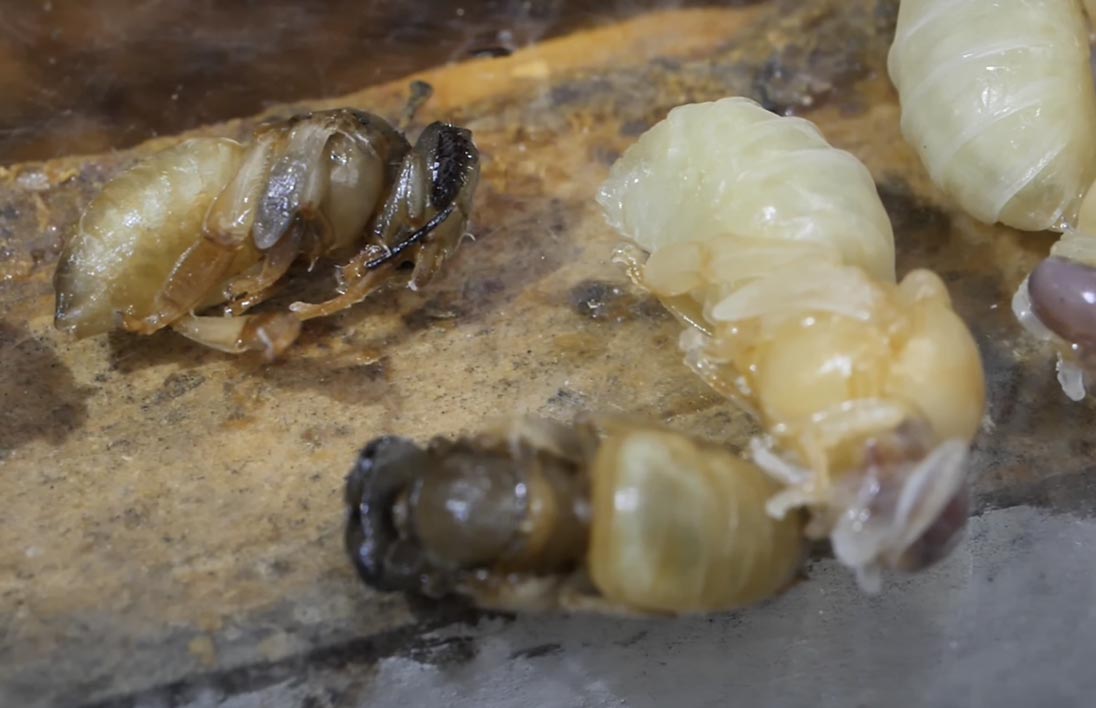 The Most Destructive Honey Bee Disease

Inside the Hive TV 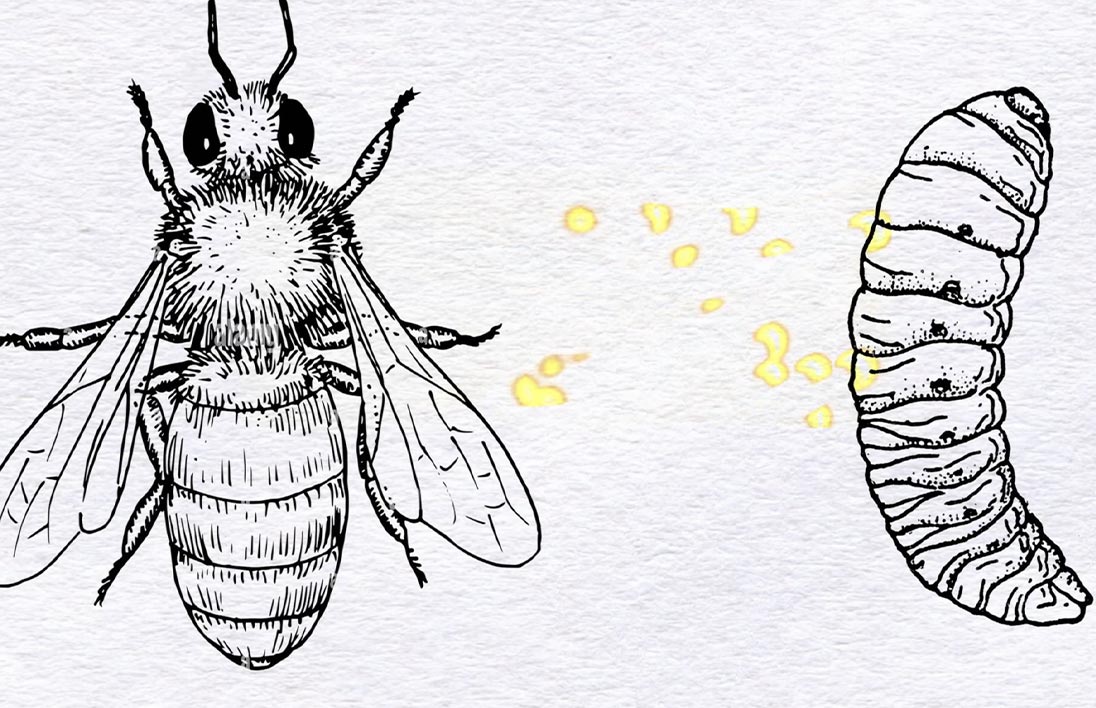 Inside the Hive TV

How insects pass immunity to their offspring
Download the white paper

Parents invest in their offspring by preparing them for defense against pathogens and parasites that only the parents have encountered, a phenomenon known as trans-generational immune priming. We investigated the underlying mechanism using the established lepidopteran model host Galleria mellonella...
Read more at Virulence

Female insects that survive a pathogen attack can produce more pathogen-resistant offspring in a process called trans-generational immune priming. In the honey bee (Apis mellifera), the egg-yolk precursor protein Vitellogenin transports fragments of pathogen cells into the egg, thereby setting the stage for a recruitment of immunological defenses prior to hatching....
Read more at the Journal of Insect Physiology

Want to learn more about the Dalan technology?